Marrakesh, a former imperial city in western Morocco, is a major economic center and home to mosques, palaces and gardens.

The medina is a densely packed, walled medieval city dating to the Berber Empire.

Jemaa El Fan :everywhere you look in Marrakesh’s main square (pronounced ‘jema’ – the ‘d’ is silent), you’ll discover drama in progress. The hoopla and halqa (street theatre) have been non-stop here since the 11th century.

Bahia Palace :it may not be Marrakesh’s oldest palace, but Bahia is definitely one of the city’s most eye-popping sights. Built by Grand Vizier Si Moussa in the 1860s, it was later expanded and embellished from 1894 to 1900

Badia Palace: as 16th-century Sultan Ahmed Al Mansour (r 1578-1603) was paving the Badia Palace with gold, turquoise and crystal, his court jester wisecracked, It will make a beautiful ruin.

Koutoubia Mosque :Five times a day, one voice rises above the Djemaa din as the muezzin calls the faithful to prayer from the Koutoubia Mosque’s minaret.

Cafe Clock :Little sister to the Fez original, Cafe Clock is housed in an old school with sunset views over the Kasbah from its rooftop.

4Days Tours from Marrakech To Rabat Via Desert Tours

5Days Tour From Marrakech To Agadir via Sahara

5Days Tours from Marrakech To Casablanca via Desert Tour

14 Days From Casablanca To Essaouira & Chefchaouen

6Days From Casablanca To Marrakech via Sahara Desert

4Days Tours From Rabat To Marrakech via Sahara

Tours from Marrakech To Casablanca -in 4Days 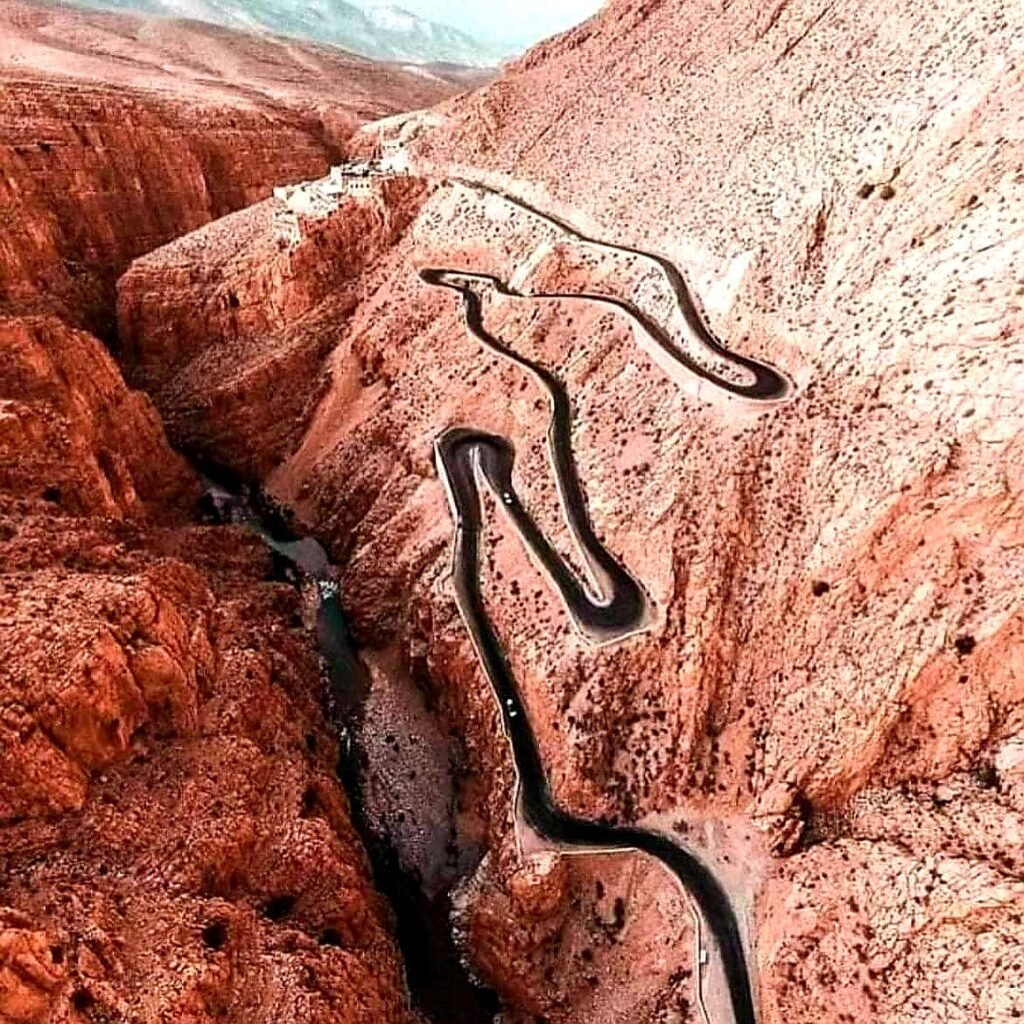 6Days Tour From Tangier To Marrakech

8Days Tours From Tangier To Chefchaouen

Tours From Marrakech to Casablanca – 6Days

4Days Tour From Casablanca To Marrakech via Desert

Register now! We will send you best offers for your trip.