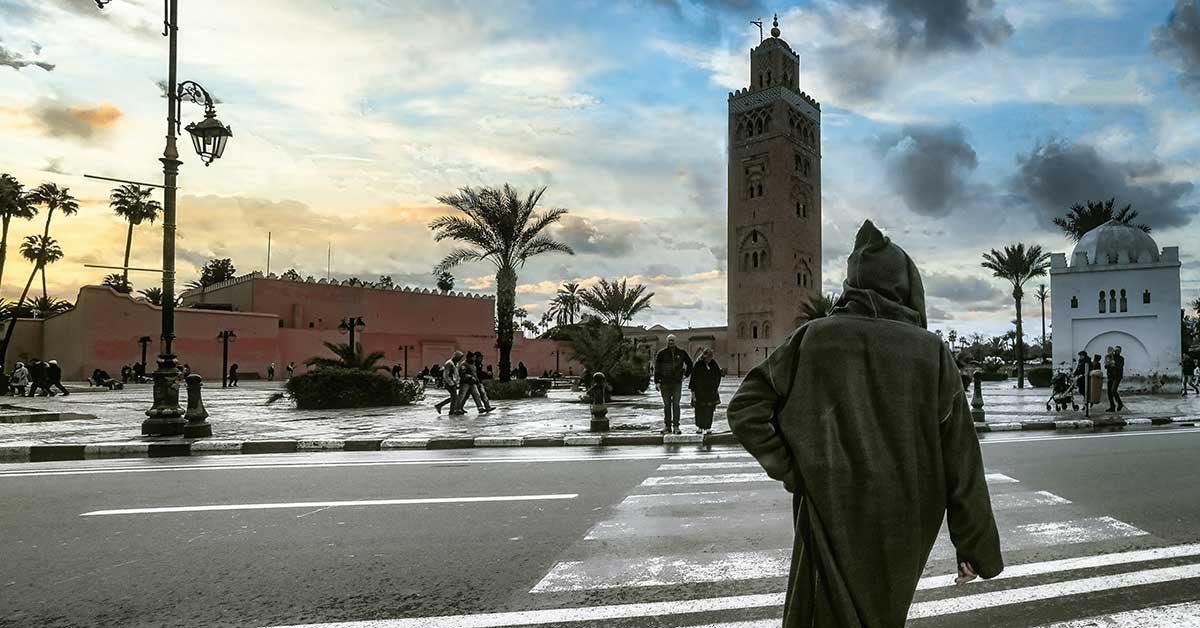 Amazighs all over the world celebrate the start of their new year. which coincides with the year 2971, according to the Amazigh calendar. Monday 14 January marks the first day of the year 2971 for the indigenous people of North Africa, known as the Berbers. The Amazigh year is based on the agricultural calendar used by the Berbers for thousands of years. and its first day is called Yennayer, as it is called locally. What is the agricultural calendar used traditionally in North Africa?

and who are the Berbers who celebrate the coming of the year 2971?

What is the Januray?

January is the 1st day of the Berber year in North Africa,

corresponding to the 14th of January in the Julian calendar (which was established in the year 45 BC by Emperor Julius Caesar),

and the Amazigh year is based on the agricultural calendar that was originally used to organize seasonal agricultural work .

According to this calendar, the new year begins on January 14. the transition to a milder climate begins and is celebrated on January 13

(that is a day before the start of the Amazigh year) in the North African region as the land becomes more fruitful and fertile.

The Amazighs are spread in the north of the African continent from Morocco. in the west to Egypt in the east, and from the Mediterranean in the north to the Niger River in the south, and they are distributed in Morocco, Algeria, Tunisia, Libya, Egypt, Mali, Niger, Burkina Faso and Mauritania. and in addition to the north live millions of Berbers in Europe. 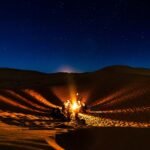 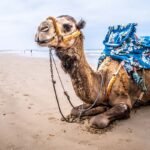 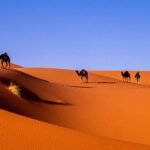 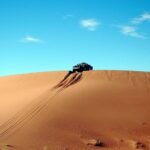 10-Day tour from Casablanca to Chefchaouen and Sahara 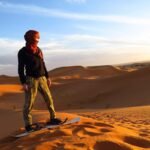